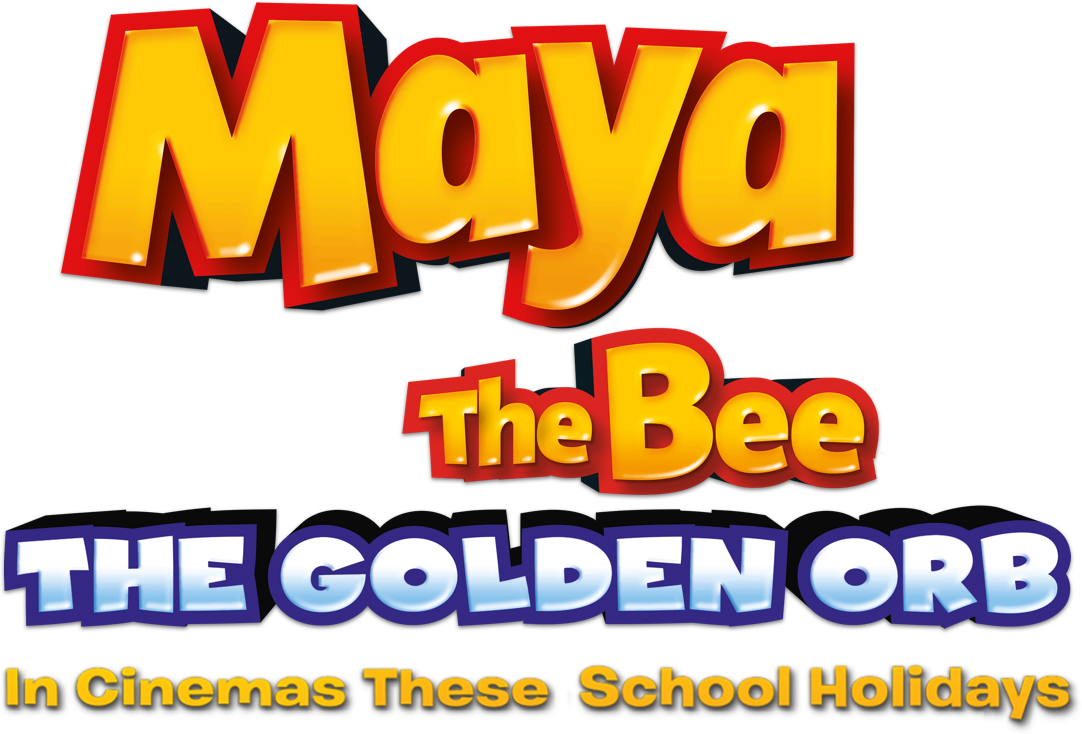 When Maya and Willy bust out of winter lock down early they are catapulted headfirst into a top-secret mission! Entrusted with the care of a sacred orb, Maya and Willy team up with their old pals, Arnie and Barney, to deliver it to its new home atop the mysterious Bonsai Peak. But when their "orb" hatches, Maya and Willy come face to face with their biggest responsibility yet - a smooshy, squishy little princess! This adventure is a LOT more than they bargained for as they must work together to take on bounty hunters and traverse treacherous terrain to return the lost princess to her mountain colony, only to find it hanging in the balance of a turf war. Willy discovers a side of himself that he never expected as he becomes protective of the tiny princess. But to save her and her colony, Maya and Willy must convince the battling insect tribes to work together in order to survive a hungry bird attack!